Kenya is a country in Eastern Africa and is bordered by South Sudan to the northwest, Ethiopia to the north, Somalia to the east, Uganda to the west, Tanzania to the south, and the Indian Ocean to the southeast. The Republic of Kenya is named after Mount Kenya. The Kenyan Highlands are one of the most successful agricultural production regions in Africa. The highlands are the site of the highest point in Kenya and the second-highest peak on the continent: Mount Kenya, which reaches a height of 5,199 m (17,057 ft) and is the site of glaciers. Kenya has a diverse population that includes many of the major ethnoracial and linguistic groups found in Africa.

Kenya is a lower-middle-income economy. Kenya’s economy is the largest in eastern and central Africa, with Nairobi serving as a major regional commercial hub. As of 2020, Kenya is the third-largest economy in sub-Saharan Africa after Nigeria and South Africa.

Agriculture is the largest sector: tea and coffee are traditional cash crops, while fresh flowers are a fast-growing export. The service industry is also a major economic driver, particularly tourism. The important agricultural sector is one of the least developed and largely inefficient, employing 75% of the workforce. Industry and manufacturing is the smallest sector, accounting for 16% of GDP. The service, industry and manufacturing sectors only employ 25% of the labour force but contribute 75% of GDP.

Tourism in Kenya is the second-largest source of foreign exchange revenue following agriculture. The main tourist attractions are photo safaris through the 60 national parks and game reserves. Other attractions include the wildebeest migration at the Masaai Mara; historical mosques, and colonial-era forts at Mombasa, Malindi, and Lamu; renowned scenery such as the white-capped Mount Kenya and the Great Rift Valley; tea plantations at Kericho; coffee plantations at Thika; a splendid view of Mount Kilimanjaro across the border into Tanzania; and the beaches along the Swahili Coast, in the Indian Ocean.

Read the basic info and also some fun facts about Kenya! Here you will find everything you should know about the ‘’cradle of humanity’’!

Kenya is divided into 47 semi-autonomous counties that are headed by governors. Kenya's capital and largest city is Nairobi, while its oldest city and first capital is the coastal city of Mombasa. Kisumu City is the third-largest city and also an inland port on Lake Victoria. Other important urban centres include Nakuru and Eldoret. 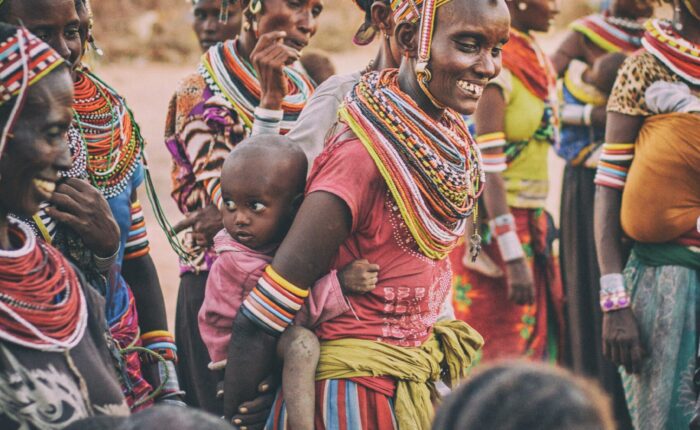 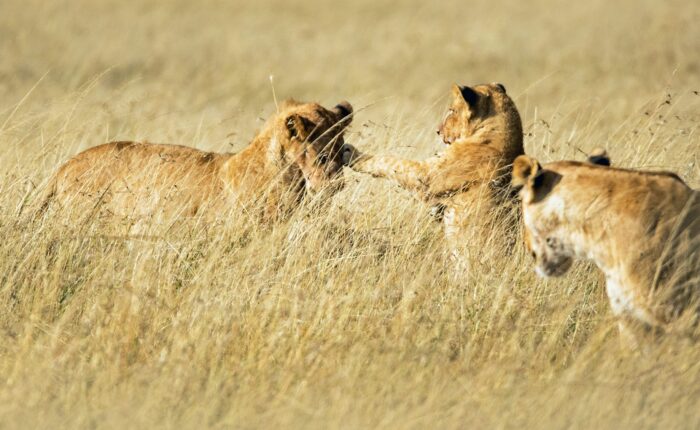 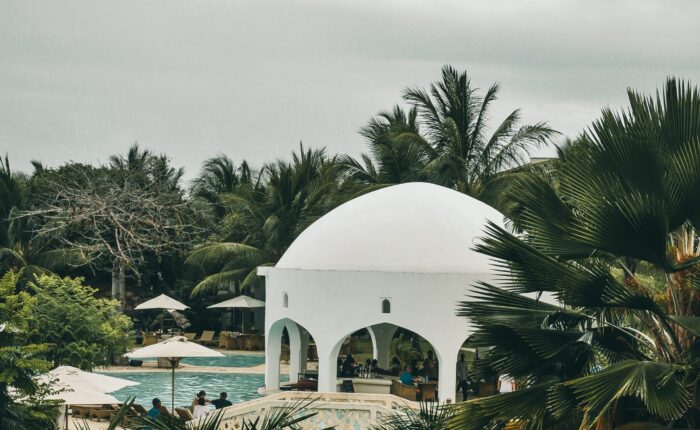 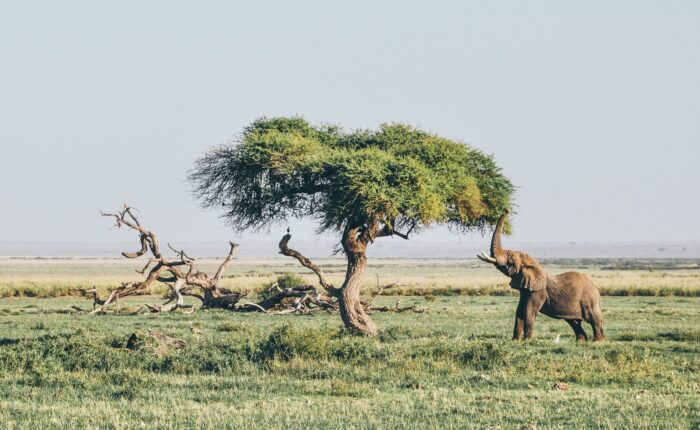 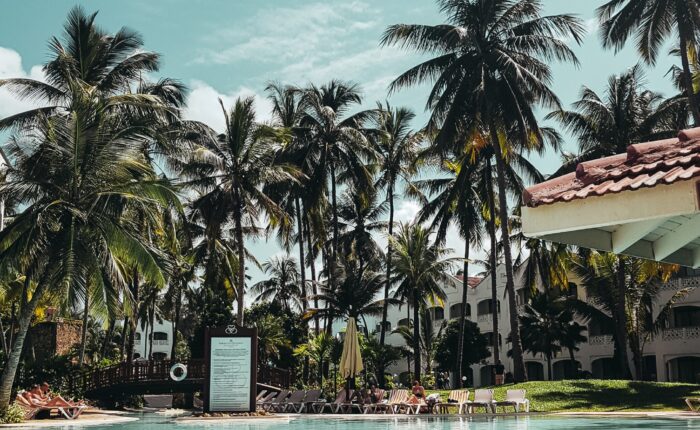 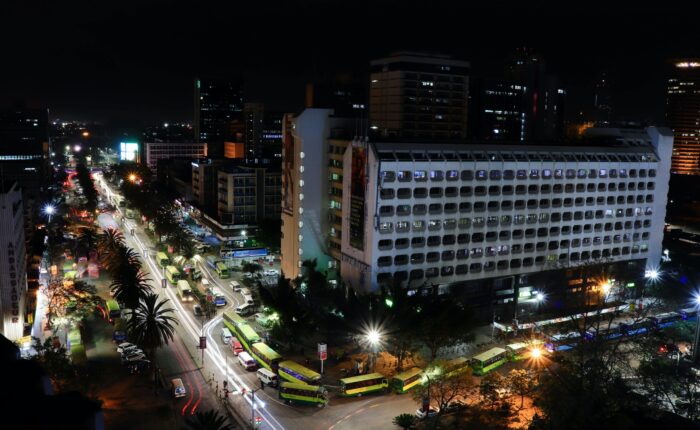