France, officially the French Republic (French: République française), is a country consisting of metropolitan France in Western Europe and several overseas regions and territories. The metropolitan area of France extends from the Rhine to the Atlantic Ocean and from the Mediterranean Sea to the English Channel and the North Sea. It borders Belgium, Luxembourg and Germany to the northeast, Switzerland, Monaco and Italy to the east and Andorra and Spain to the south.

France retains its centuries-long status as a global centre of art, science, and philosophy. It hosts the world’s fifth-largest number of UNESCO World Heritage Sites and is the leading tourist destination, receiving over 89 million foreign visitors in 2018. France is a developed country with the world’s seventh-largest economy by nominal GDP, and the tenth-largest by PPP. In terms of aggregate household wealth, it ranks fourth in the world.

France performs well in international rankings of education, health care, life expectancy, and human development. It remains a great power in global affairs, being one of the five permanent members of the United Nations Security Council and an official nuclear-weapon state. France has a mixed economy that combines extensive private enterprise with substantial state enterprise and government intervention.

Paris is the country’s largest city and main cultural and commercial centre. Other major urban areas include Lyon, Marseille, Toulouse, Bordeaux, Lille and Nice. France, including its overseas territories, has the most time zones of any country, with a total of 12.

Read the basic info and also some fun facts about France! Here you will find everything you should know about the ‘’land of the Franks’’!

France has 27 local authority states and various overseas territories from throughout the history of the French empire. One such example is French Guiana in South America. there are three major cities in France. namely Paris, Lyon and Marseille. 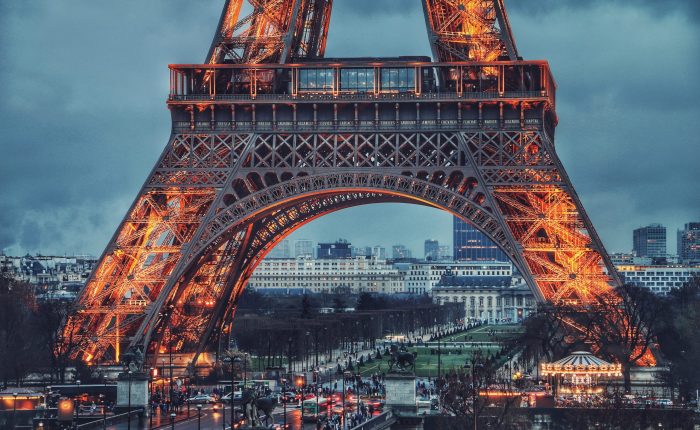 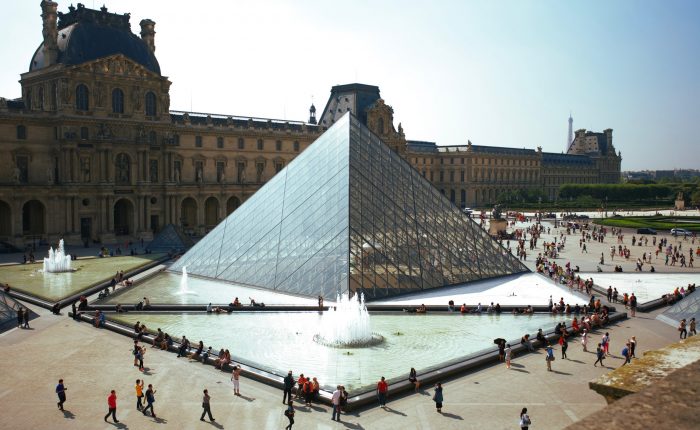 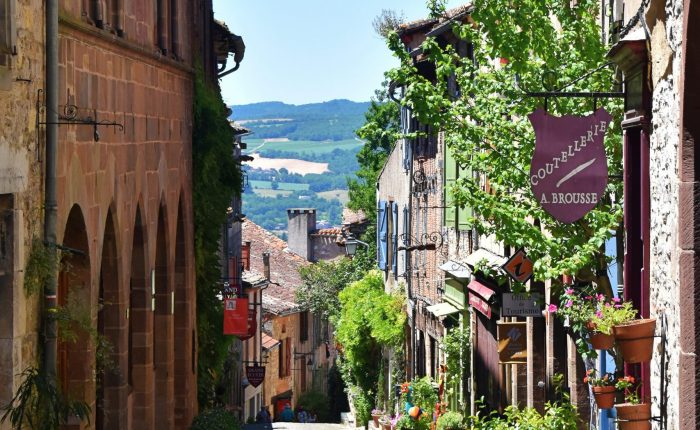 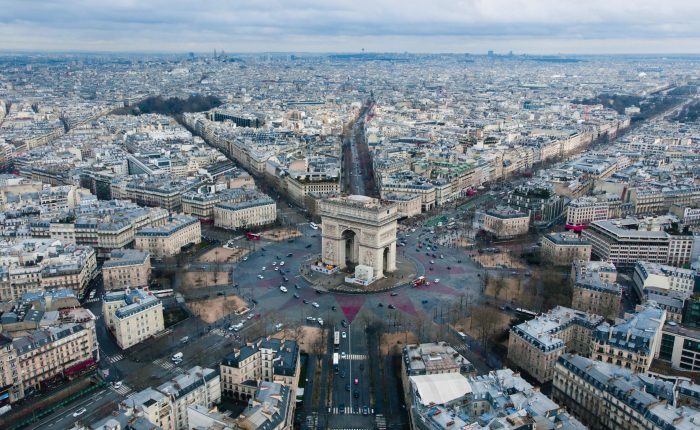 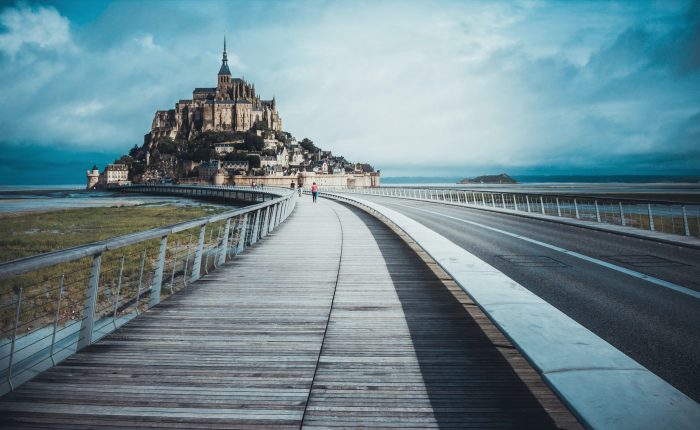 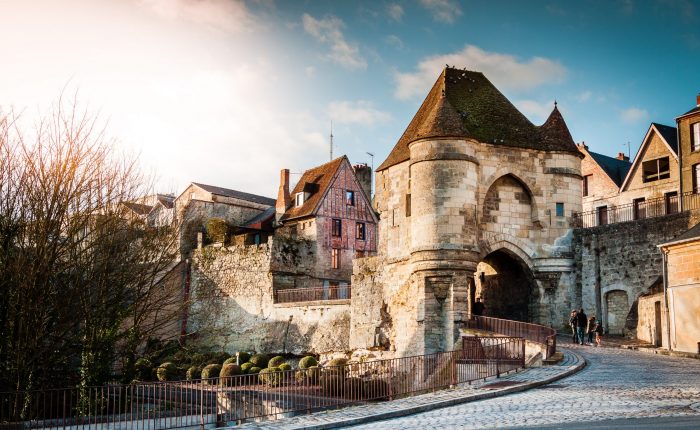