Australia, the smallest continent and one of the largest countries on Earth, lying between the Pacific and Indian oceans in the Southern Hemisphere. The Australian mainland extends from west to east for nearly 2,500 miles (4,000 km) and from Cape York Peninsula in the northeast to Wilsons Promontory in the southeast for nearly 2,000 miles (3,200 km). To the south is the island of Tasmania, and in the north is the southern shores of Papua New Guinea. Australia is separated from Indonesia to the northwest by the Timor and Arafura seas, from Papua New Guinea to the northeast by the Coral Sea and the Torres Strait, from the Coral Sea Islands Territory by the Great Barrier Reef, from New Zealand to the southeast by the Tasman Sea, and from Antarctica in the far south by the Indian Ocean.

Australia has been called “the Oldest Continent,” “the Last of Lands,” and “the Last Frontier.” Those descriptions typify the world’s fascination with Australia, but they are somewhat unsatisfactory. Australia has a market economy, a high GDP per capita, and a relatively low rate of poverty. In terms of average wealth, Australia ranked second in the world after Switzerland from 2013 until 2018. In 2018, Australia overtook Switzerland and became the country with the highest average wealth.

Australia was the only advanced economy not to experience a recession due to the global financial downturn in 2008–2009. Australia is also known for its cafe and coffee culture in urban centres, which has influenced coffee culture abroad, including New York City. Australia was responsible for the flat white coffee–purported to have originated in a Sydney cafe in the mid-1980s

Read the basic info and also some fun facts about Australia! Here you will find everything you should know about the ‘’Land of Plenty’’! 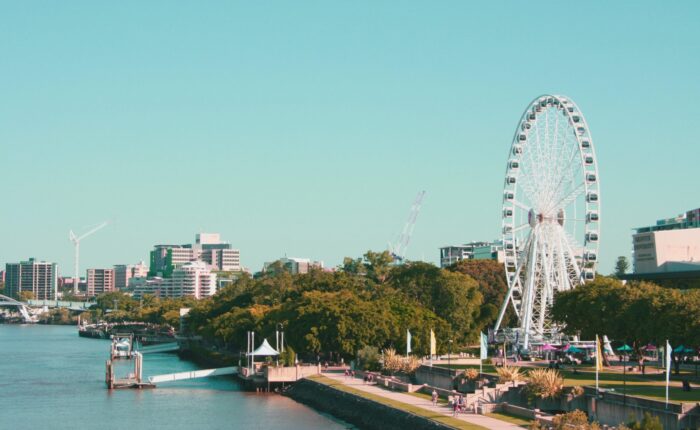 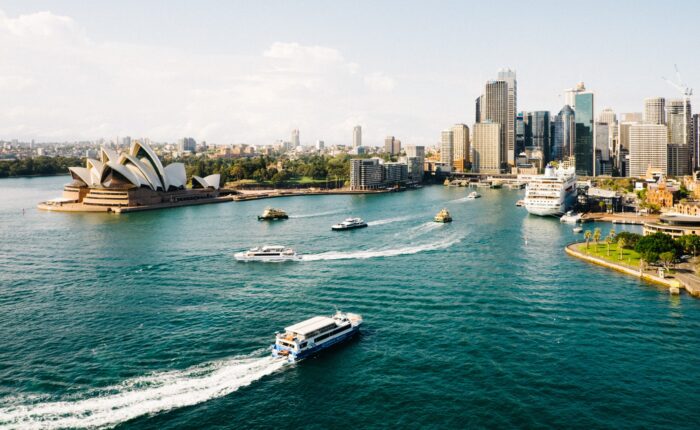 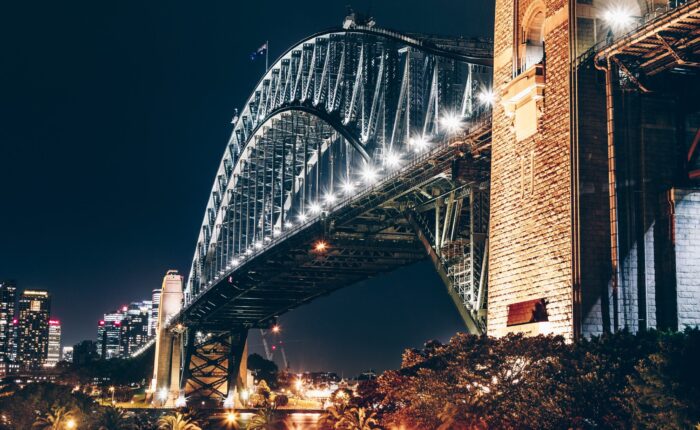 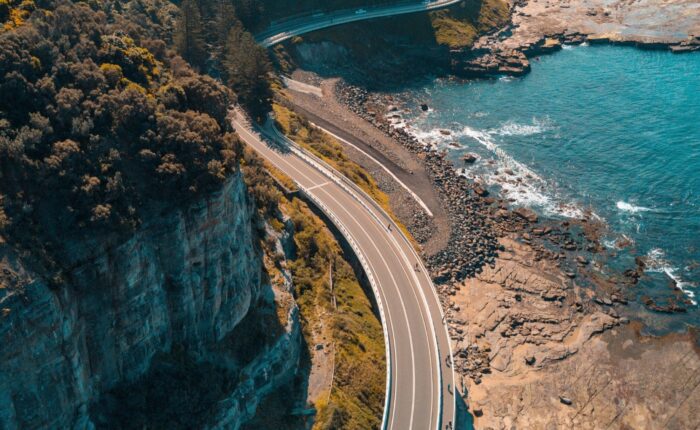 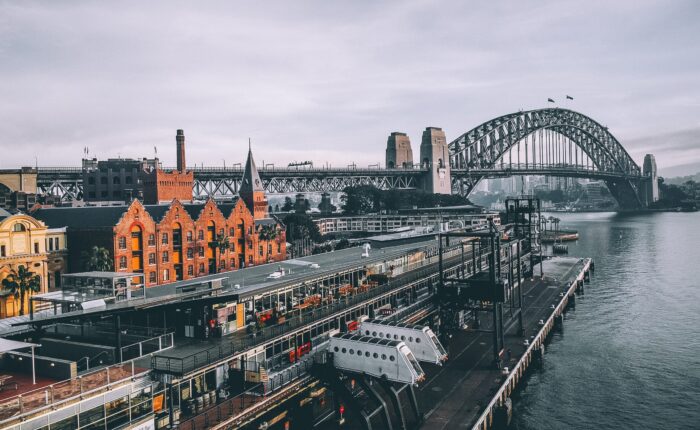 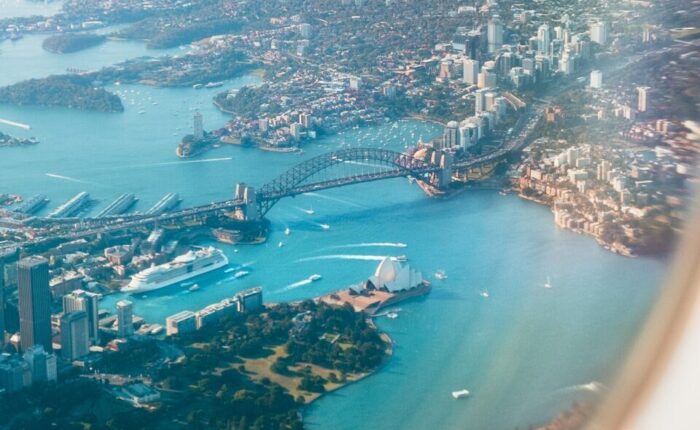