Rwanda, officially the Republic of Rwanda, is a landlocked country in the Great Rift Valley where the African Great Lakes region and East Africa converge. Located a few degrees south of the Equator, Rwanda is bordered by Uganda, Tanzania, Burundi, and the Democratic Republic of the Congo. Rwanda’s rate of population increase is greater than that of the global average but similar to that of neighbouring countries. Despite a high population density, the dominant pattern is one of extreme dispersal. Almost three-fourths of the population is rural and lives in nuclear family compounds scattered on hillsides.

Rwanda is a country of few natural resources, and the economy is based mostly on subsistence agriculture by local farmers using simple tools. Subsistence crops grown in the country include matoke (green bananas), which occupy more than a third of the country’s farmland, potatoes, beans, sweet potatoes, cassava, wheat and maize. Coffee and tea are the major cash crops for export, with the high altitudes, steep slopes and volcanic soils providing favourable conditions.

Tourism is one of the fastest-growing economic resources and became the country’s leading foreign exchange earner in 2007. The main attraction to tourists is the “Mountain Gorilla” while other attractions include Nyungwe Forest, home to chimpanzees, Ruwenzori colobus and other primates, the resorts of Lake Kivu, and Akagera, a small savanna reserve in the east of the country.

Read the basic info and also some fun facts about Rwanda! Here you will find everything you should know about the ‘’Land of a Thousand Hills’’! 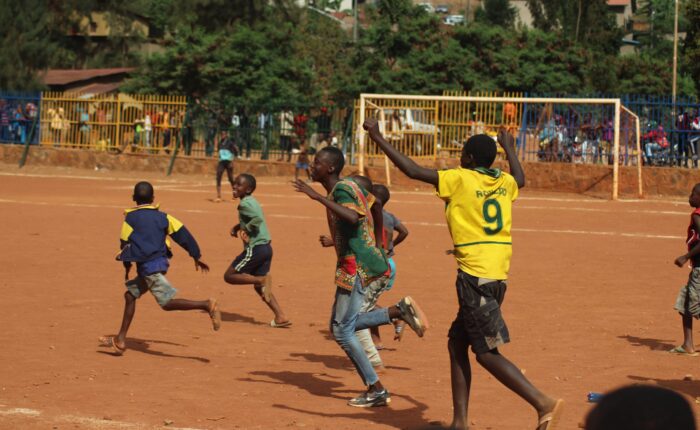 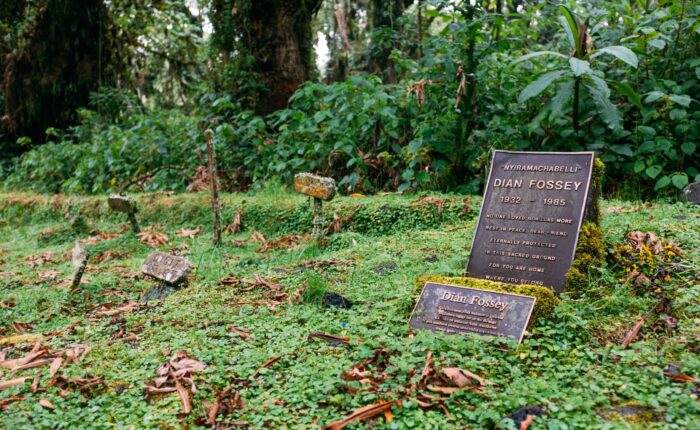 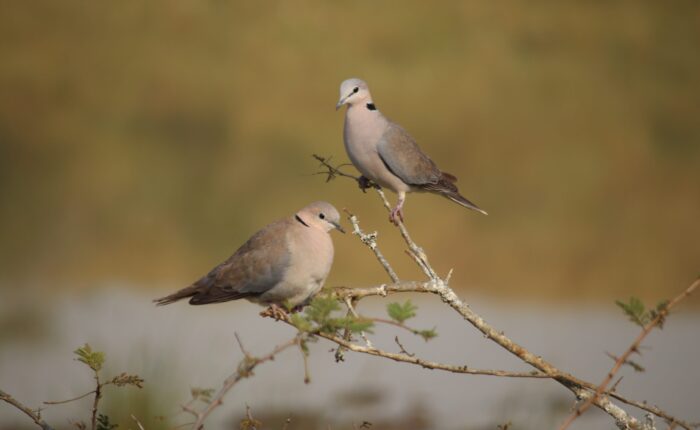 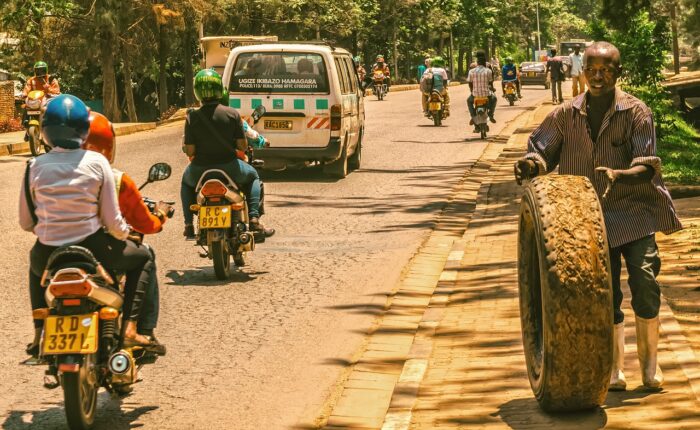 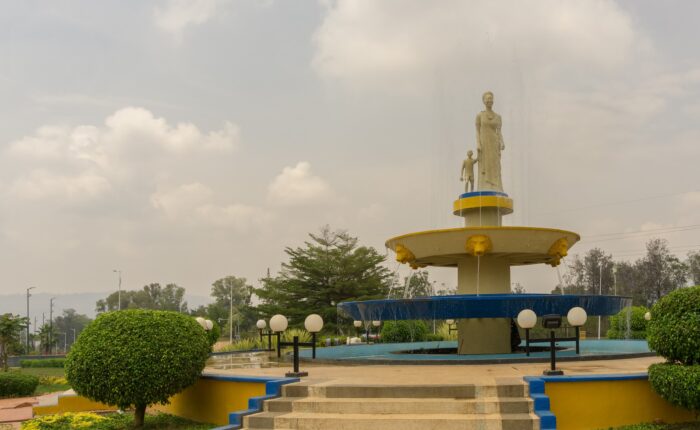 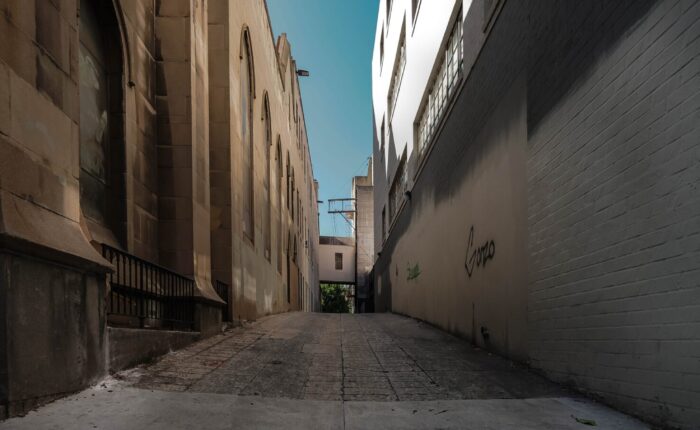