United States, officially United States of America, abbreviated U.S. or U.S.A., byname America, country in North America, a federal republic of 50 states. Besides the 48 conterminous states that occupy the middle latitudes of the continent, the United States includes the state of Alaska, at the northwestern extreme of North America, and the island state of Hawaii, in the mid-Pacific Ocean. The conterminous states are bounded on the north by Canada, on the east by the Atlantic Ocean, on the south by the Gulf of Mexico and Mexico, and on the west by the Pacific Ocean. The United States is the fourth largest country in the world in area (after Russia, Canada, and China). The national capital is Washington, which is coextensive with the District of Columbia, the federal capital region created in 1790.

The United States contains a highly diverse population. Unlike a country such as China that largely incorporated indigenous peoples, the United States has a diversity that to a great degree has come from an immense and sustained global immigration. Probably no other country has a wider range of racial, ethnic, and cultural types than does the United States.

The country ranks ninth in the world in nominal GDP per capita and sixth in GDP per capita at PPP. The U.S. dollar is the world’s primary reserve currency. The United States has been a leader in technological innovation since the late 19th century and scientific research since the mid-20th century. In 2009, the United States had the third-highest workforce productivity per person in the world, behind Luxembourg and Norway.

Read the basic info and also some fun facts about the United States of America! Here you will find everything you should know about the ‘’American Dream’’!

The United States of America is a federal republic consisting of 50 states, a federal district (Washington, D.C., the capital city of the United States) and five major territories, and various minor islands. Most states and territories have at least two tiers of local government. The 48 contiguous states and Washington, D.C., are in North America between Canada and Mexico, while Alaska is in the far northwestern part of North America and Hawaii is an archipelago in the mid-Pacific. Territories of the United States are scattered throughout the Pacific Ocean and the Caribbean Sea. 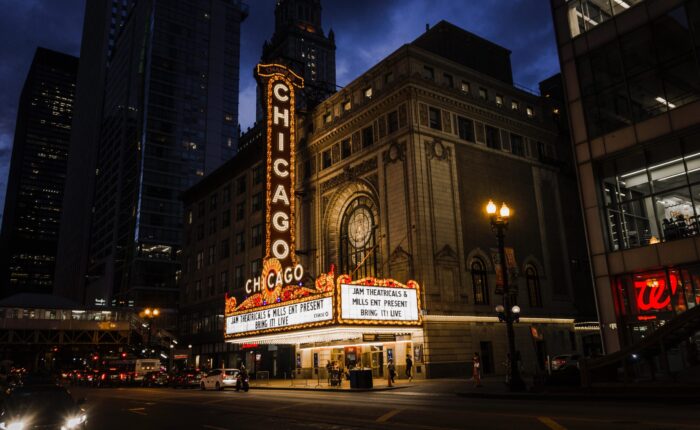 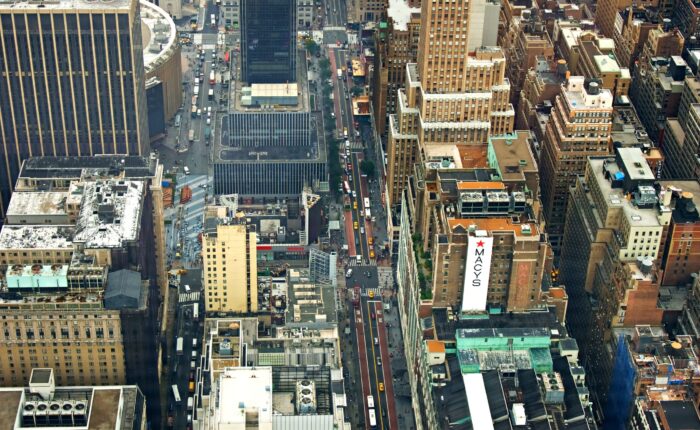 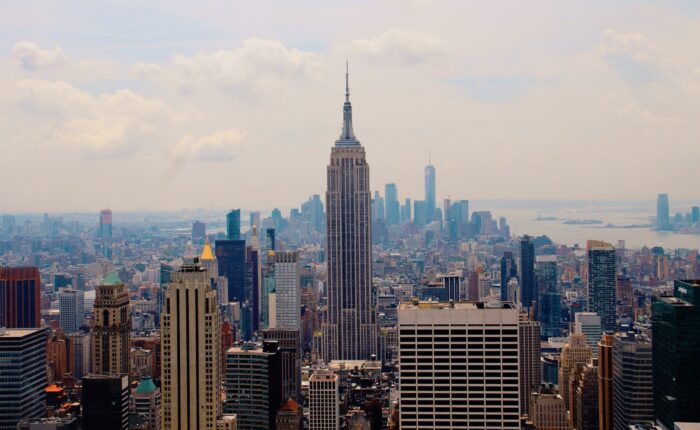 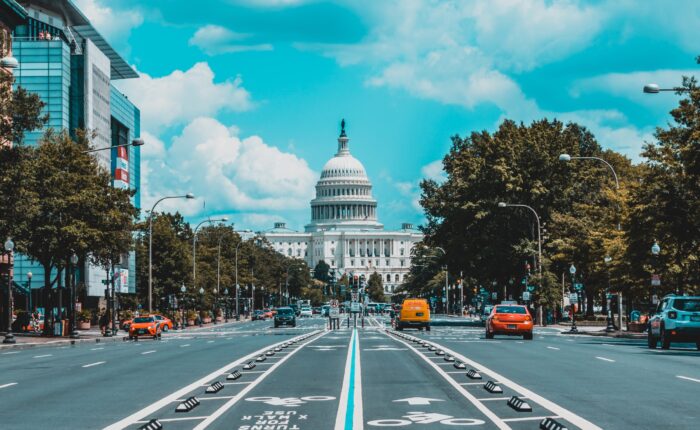 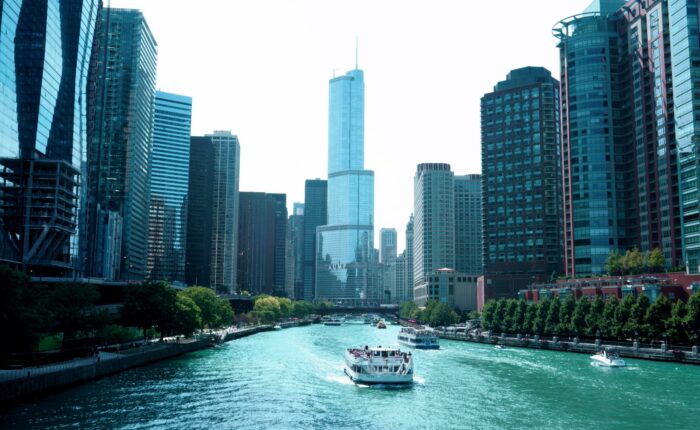 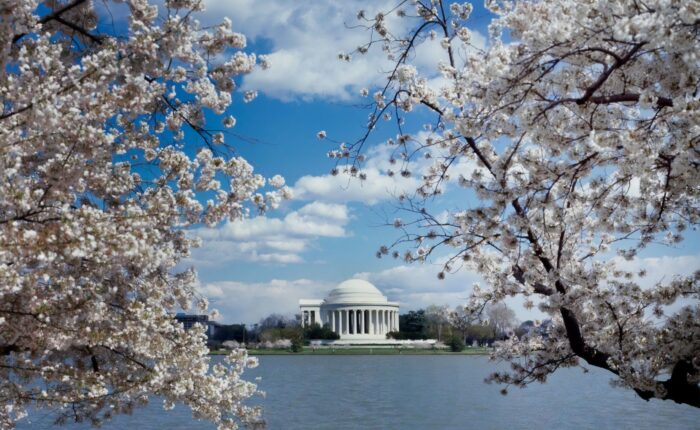